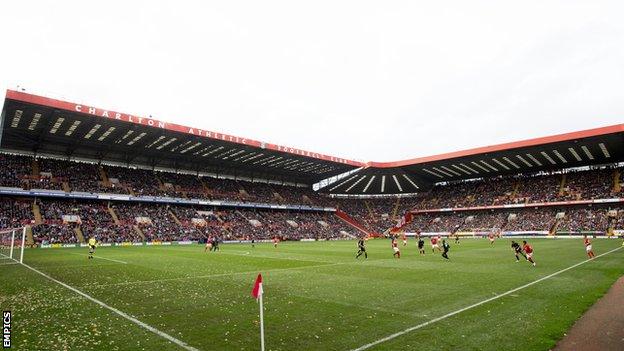 Four members of Charlton's League One title-winning squad of 2011-12 are among nine players leaving The Valley.

Midfielder Danny Hollands, who was also part of the 2011-2012 squad, has joined League Two side Portsmouth following a successful loan spell.