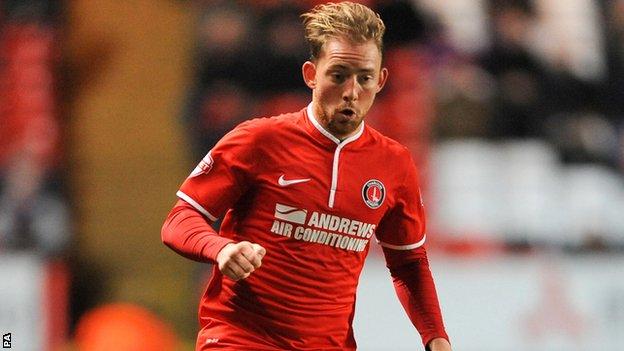 The 25-year-old, who last season, has agreed a two-year contract.

He joined the Addicks from Dagenham & Redbridge in 2011, and went on to score six times in 74 games at the Valley.

"Danny showed during his time here what a quality player he is. As soon as we knew he was available, we moved quickly," said Dons boss Karl Robinson.