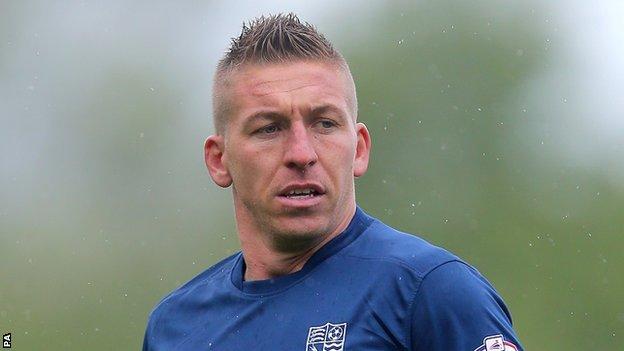 Southend United have released experienced striker Freddy Eastwood after his second spell with the club.

Eastwood, 30, first joined Southend in 2004 from Grays Athletic and played a major role in helping the Shrimpers secure successive promotions.

Eastwood returned to Roots Hall in 2012 and leaves having scored a total of 77 goals for the Essex club.

In a statement, the club described him as a "Southend legend".