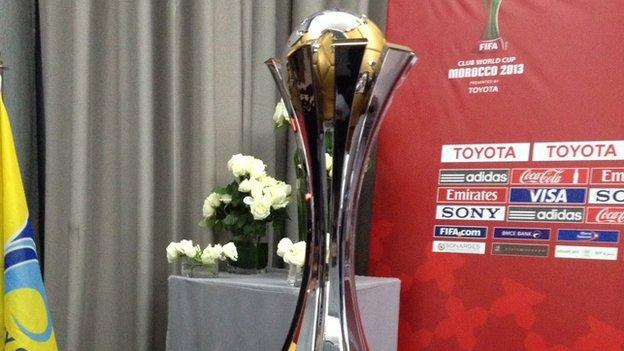 Moghreb Tetouan clinched the Moroccan league title on Sunday and with it a place at December's Club World Cup, as champions of the host nation.

They won the title thanks to victory over Renaissance Berkane in their final match of the season as closest rivals Raja Casablanca lost to Olympique Safi.

Raja were runners-up at the 2013 Club World Cup losing 2-0 to European champions Bayern Munich of Germany.

They will be joined by the champions of South America, Asia and Africa.