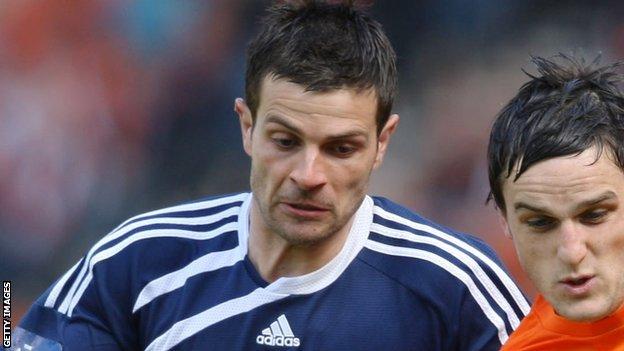 The news comes after right-back Sido Jombati, 26, joined Wycombe on Friday, having been let go by Cheltenham.

Jombati, who made 134 appearances for the Robins, has signed a two-year deal.