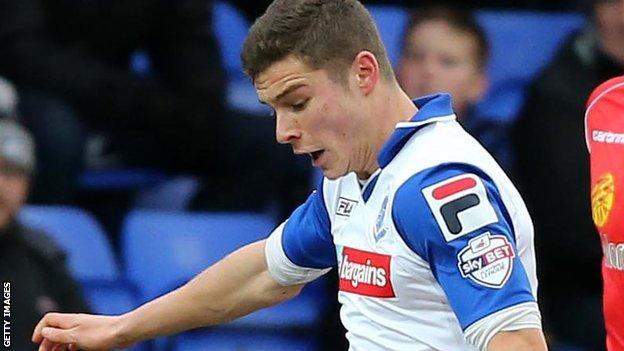 The 20-year-old was already contracted at Prenton Park for next season but will now stay until the summer of 2017.

"We are determined to bring through young players and we feel Jake has great potential," said football operations director Mick Horton.

"The fact he is willing to commit his next three years to Tranmere is an indication that he feels this is the best place for him to develop his talent.

"Jake understands the new direction the club is taking and wants to be a part of the exciting times ahead."