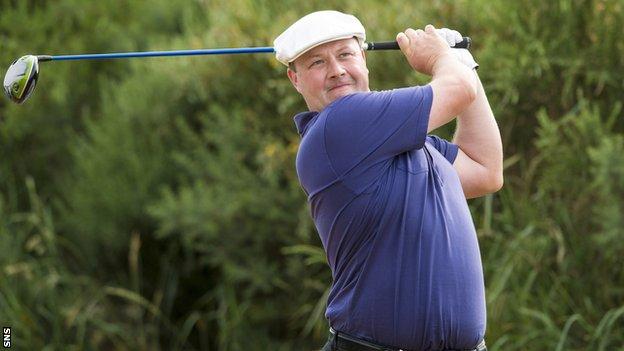 Scottish golfer Chris Doak has qualified for the 2014 US Open at Pinehurst in North Carolina in June.

He claimed one of the 14 spots available at Walton Heath's qualifying event by carding a 68 and a 71 over the two rounds to end five-under overall.

It comes after 36-year-old Doak finished joint 12th at the PGA Championship at Wentworth.

Aberdeen's Richie Ramsay and Glasgow's Marc Warren were among the 105 players aiming to qualify at Walton Heath.