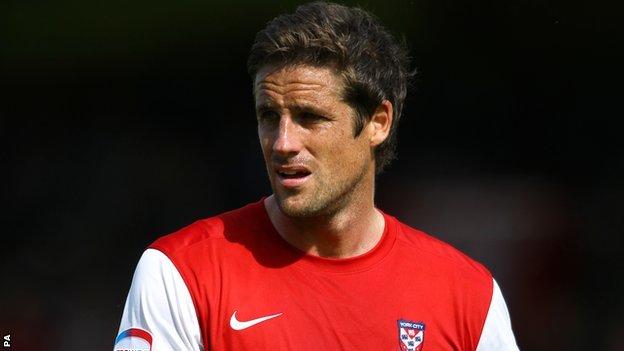 The 33-year-old after leaving York City and made 24 appearances this season.

Grimsby ended the campaign fourth, but lost in the play-offs for the second year running,