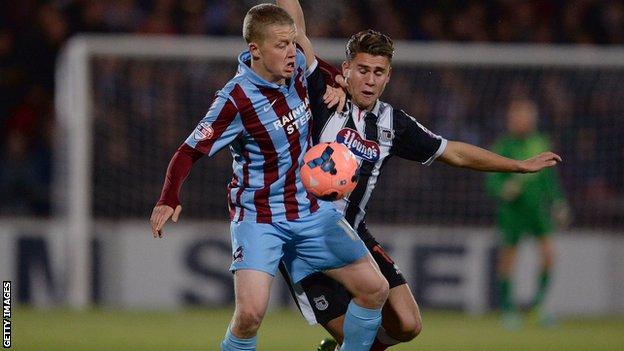 The Iron securing an immediate return to the third tier of English football.