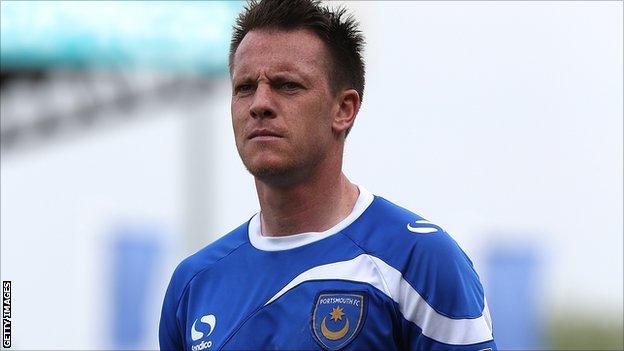 "The gaffer told me at the end of the season that he wanted me to stay, so I'm delighted we've been able to get things sorted," he said.

"I wanted to get this done quickly before I went on holiday, so I can come back ready for pre-season."