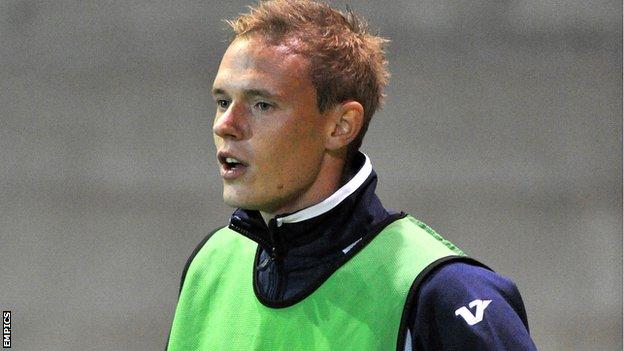 The 24-year-old had one year remaining on his contract at the London Borough of Barking & Dagenham Stadium.

Former Fulham trainee Saunders joined the Daggers in February 2012 and scored four goals in a total of 45 appearances for the east London club.

Injuries restricted Saunders to six appearances for Wayne Burnett's side during the 2013-14 campaign.