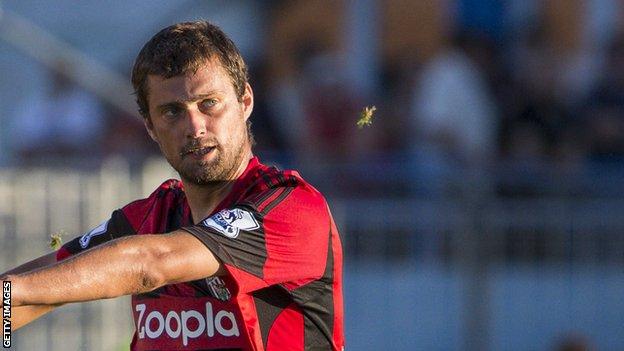 The 30-year-old joined Rovers on a short-term deal in January and played 14 times as they were relegated to League One.

Tamas played the last few weeks of the season in a mask after he suffered a face injury.

He made 46 Premier League appearances during a four-year spell at West Brom.