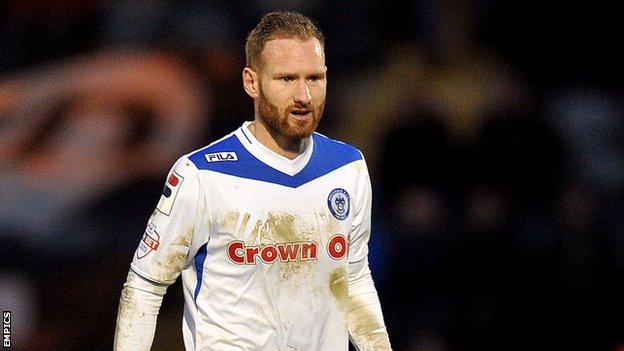 Done, who was approaching the end of his contract, returned to Spotland at the start of last season after spending two years at Barnsley.

The 25-year-old made 44 appearances as Dale finished third in League Two to secure promotion to the third tier.

He follows striker George Donnelly and goalkeeper Josh Lillis in agreeing new terms with the club, while ex-loanee Sean McGinty has signed permanently.