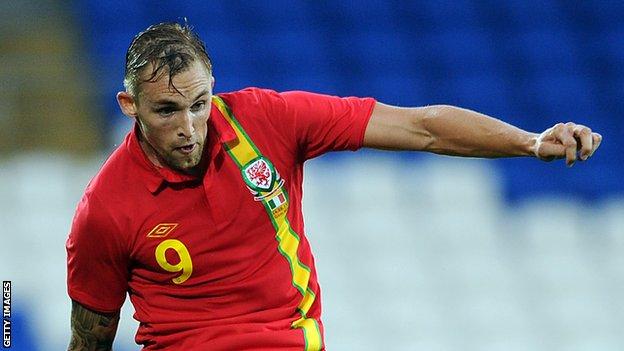 Midfielder Jack Collison has pulled out of the Wales squad for the friendly against Netherlands on 4 June.

Collison, 25, recently released by West Ham United, has pulled out because of injury and will not be replaced in the squad.

Champions League winner Gareth Bale has also pulled out of the squad.

The Football Association of Wales confirmed that the Real Madrid forward, 24, has been "troubled with a leg muscle injury for a few weeks".

Fulham's highly rated 18-year-old striker George Williams has been added to Chris Coleman's squad for the friendly at the Amsterdam Arena.

However, Wales were boosted earlier in the week by the addition of defender Chris Gunter, who had not been included in Coleman's original squad because of injury.