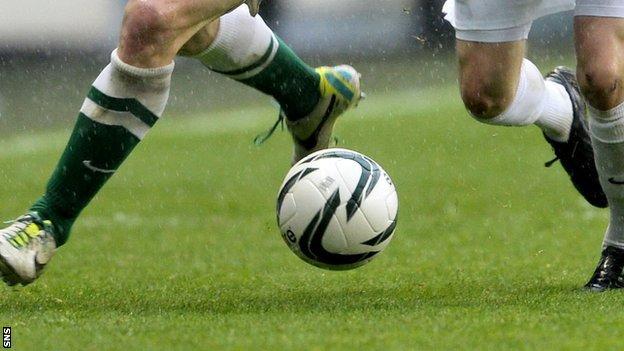 Almost a third of professional footballers surveyed in Scotland said they have made bets contrary to the rules governing gambling.

Players' union FIFPro also found that, of its 103 respondents from Scotland, 19 were unaware of betting rules.

And 34% said they would not report a match-fixing approach to the football authorities.

Of the 84 players in Scotland who responded to the question about whether they had made bets against the rules on matches, 27 replied "yes".

Meanwhile, 35 said they would not tell of a match-fixing approach.

The survey concluded that, for Scotland, the focus of future work should be on the "dangers of gambling and enabling players to keep within the rules", with "peer education" encouraged as a useful tool.

FIFPro's survey came the day after the Scottish FA was contacted by the National Crime Agency over a match-fixing threat to Wednesday's friendly against Nigeria.