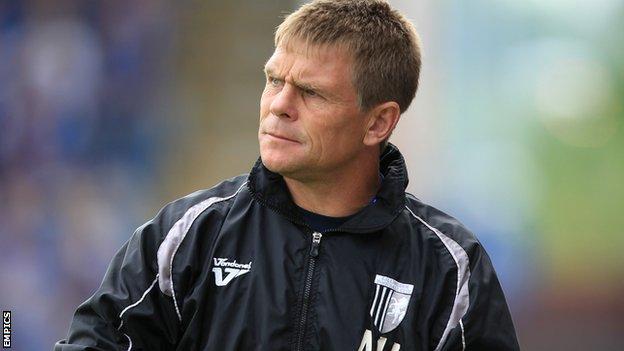 The 48-year-old replaces John Schofield, who left earlier this month.

Hessenthaler made over 360 appearances for the Gills during a playing career at Priestfield which spanned a decade and included a spell as player-boss.

He returned as manager in 2010, but stepped down two years later before becoming director of football, only to leave the club in May 2013.

Hessenthaler, who has spent much of the last year scouting for Championship club Burnley, played under Taylor at Dartford at the start of his career, at Gillingham in 1999-00 and also during a loan spell at Hull in 2005.

His 20-year-old son Jake is currently on the Gillingham playing staff, having come through the club's academy.