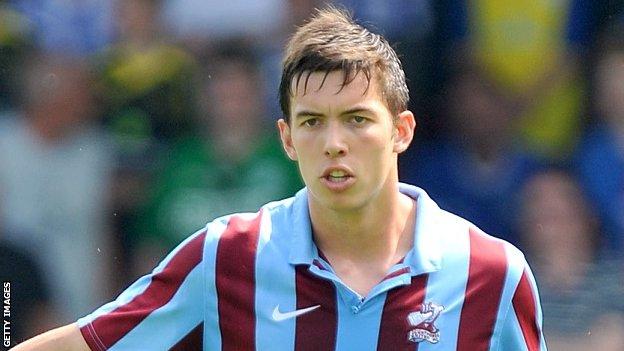 The Leeds-born 23-year-old centre-half made 48 appearances for the Iron as they won promotion to League One.

Canavan, who joined the club as a trainee in 2004, has established a successful defensive partnership with David Mirfin.

He holds an Irish passport and has made four appearances for Republic of Ireland Under-21 squad.