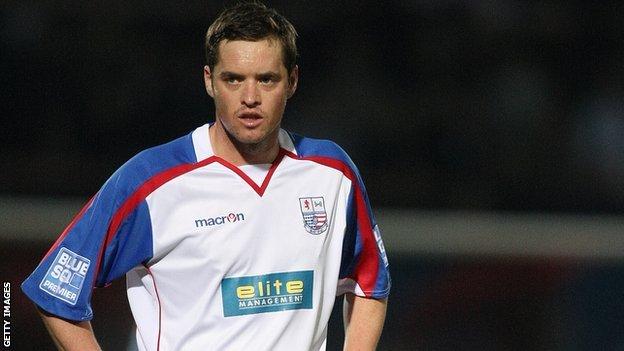 Manager Kevin Wilkin has appointed Gary Mills as his assistant ahead of the 2014-15 Conference Premier campaign.

Mills, 33, worked with Wilkin when he was in charge at Nuneaton Town.

"I've played against Wrexham a number of times at the Racecourse so know just what a decent club it is," said Mills.

"The opportunity to come here and help lift us back towards the Football League is one I just couldn't turn down.

"The work that is being done on the pitch and in the dressing room areas will only lift everything again.

"That's what we want to match with the team and build a side that will have Wrexham challenging at the top end of the table again."

In March Wilkin left Nuneaton to succeed ex-Wrexham boss Andy Morrell, who stepped down in February, 2014.