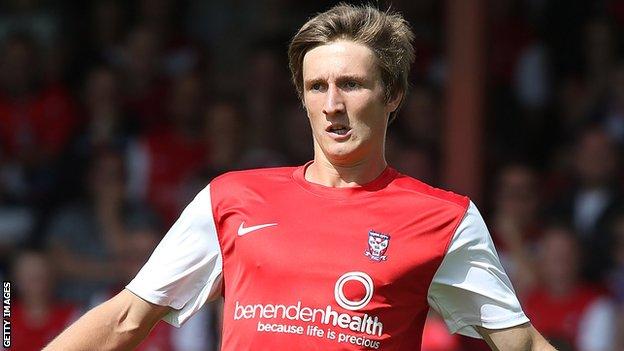 The 18-year-old's new deal will run until the summer of 2016 and includes an option for a further 12 months.

Davies spent the 2013-14 season on loan at York City, making 47 appearances for the Minstermen as they reached the League Two play-off semi-finals.

"I think it was important to get out and get some experience of League football," he told the club website.

"I've enjoyed that and I'm very grateful to everyone that has made it happen."

Davies made his debut for Preston in January 2013 and has started three times for North End, who were beaten by Rotherham in the League One play-off semi-finals earlier this month.

"It's a great club and I cannot wait to get back for pre-season training," added the youngster.

"We need to look above the play-offs and try to get the automatic spots for sure, because we know that, as a club, it is what we are capable of."