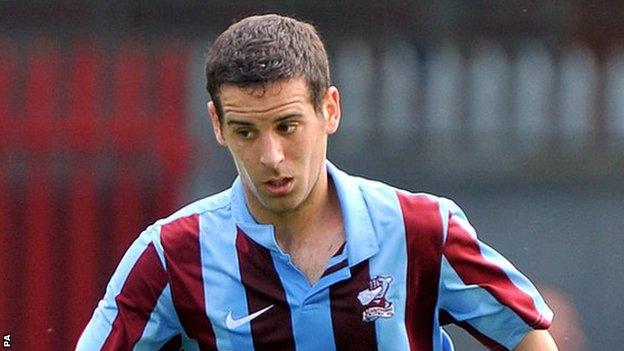 McAllister, a 26-year-old midfielder who began his career at Sheffield Wednesday, has signed a two-year deal.

He made 43 appearances in all competitions last season after being signed as a free agent.

Republic of Ireland international Nolan, 25, played 40 games last season in what is his second spell at Glanford Park and has penned a one-year deal.