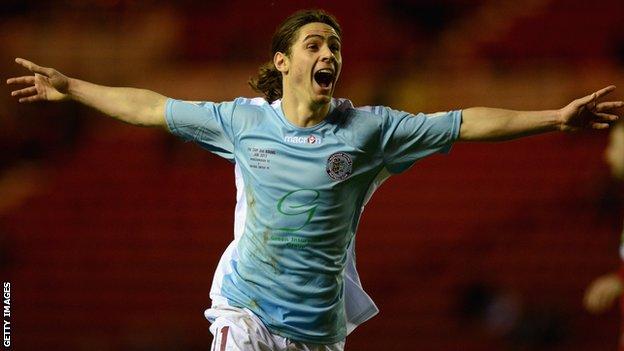 Dagenham & Redbridge forward Bradley Goldberg has signed a new one-year deal with the League Two side.

The former Charlton youngster, 20, spent the 2013-14 campaign on loan at Conference South side Bromley, where he scored 23 goals in 44 appearances.

The son of Bromley manager and former Crystal Palace chairman Mark, Bradley had a spell at non-league side Hastings United in 2012-13.

Goldberg is yet to make his senior debut for the Daggers.