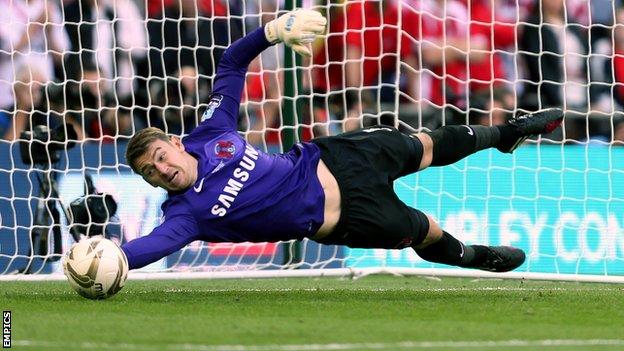 League One side Leyton Orient have offered a new deal to goalkeeper Jamie Jones, but also released five players, including forward Robbie Simpson.

Meanwhile, the beaten play-off finalists have taken up an option in the contract of defender Elliot Omozusi and he will remain with the club.