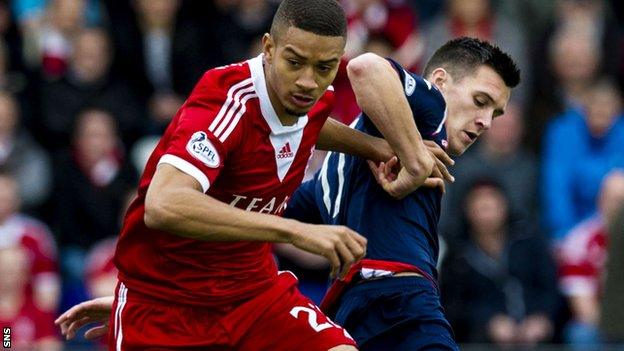 Aberdeen's hopes of signing defender Michael Hector on a permanent basis have been dashed after he penned a new deal with Reading.

The 21-year-old impressed during a six month loan stint at Pittodrie last season.

He returned to Reading in January and was soon handed his first-team debut by manager Nigel Adkins.

Hector's contract was due to expire this summer, but he has now signed a two-year extension.

Dons boss Derek McInnes had hoped to bring Hector back to Pittodrie, but he has already moved to bolster his back line with the captures of former Tranmere defender Ash Taylor, and Shaleum Logan.