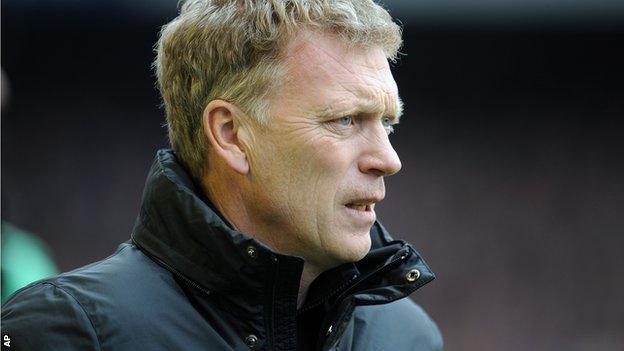 Former Manchester United manager David Moyes says it was "unfortunate" he was not given more time at Old Trafford.

But he insisted he had benefited from his 10-month spell in charge and was considering job offers.

The Scot, 51, said he had learned some "invaluable lessons" and enjoyed his time at the club.

He told the Sunday Post: "I believe I'll be a much wiser and more knowledgeable coach and manager from the short time I had at Old Trafford."

Moyes, who took over from Sir Alex Ferguson, was sacked in April, 10 months into a six-year contract.

He said he thought he would be given more time to implement a revamp at the club and that United players including Wayne Rooney and Darren Fletcher had contacted him with messages of support after he left.

Moyes, who managed Everton for 11 years before moving to Old Trafford, added: "I believe I had nothing but support from Sir Alex during my short period as manager.

"It was unfortunate I wasn't given more time to succeed. It could well be that gone are the days of long-term planning at United."

Since leaving Old Trafford Moyes said he had received some "very good" job offers, but he added: "I may still choose to have a break and enjoy watching and observing football throughout the world."