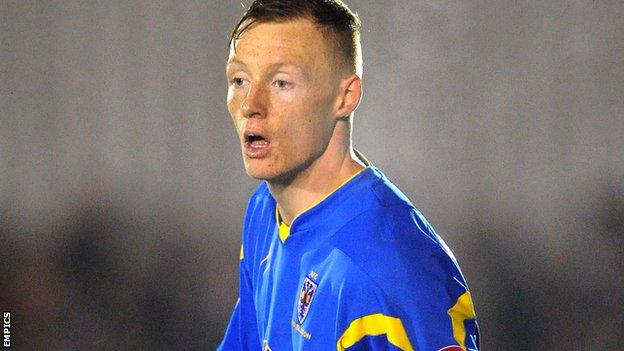 The 22-year-old, who previously had spells with AFC Wimbledon and Kingstonian, spent the 2013-14 campaign with Bishop's Stortford.

"We watched him for a fair chunk of last season, so we know all about him," Welling boss Jamie Day said.

"Callum is a die-hard central defender who puts his body on the line, but he can also play and pass as well."

Day added: "He is still young so I'm delighted that we've got him and can help him develop during the coming season."

They believe the 27-year-old, who has scored 39 goals in 90 appearances for the Conference Premier club, is poised to join promoted Luton Town.