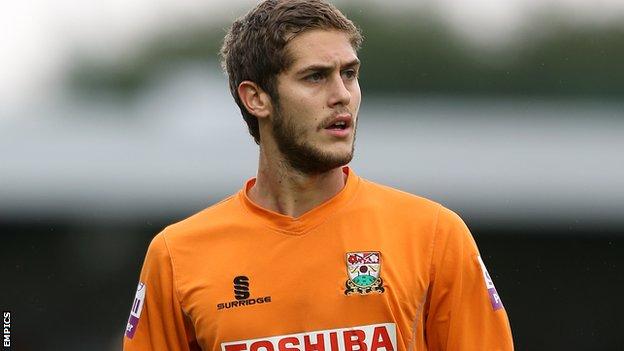 The 23-year-old former Southampton trainee made 25 appearances for the Bees during the 2013-14 campaign.

Saville had originally been released by Barnet head coach Martin Allen at the end of the season.

"After a good chat with Graham Stack and Jon Nurse I have taken their advice and guidance to give Jack another chance," Allen told the club website.

Saville joined the Bees in February 2012 following a spell on loan with the north London side and overall has played 54 games for the club, scoring once.