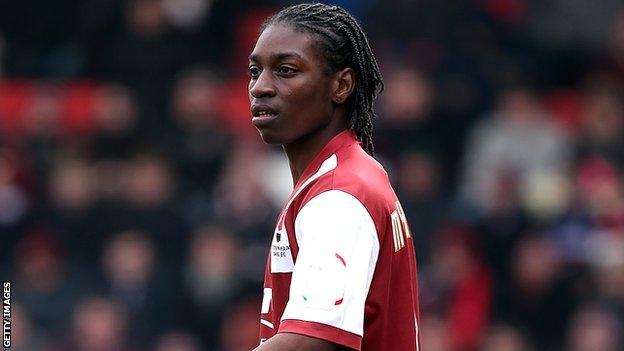 League One side Gillingham have agreed a deal to sign Cheltenham Town winger Jermaine McGlashan.

The 26-year-old, who turned down a new deal at Whaddon Road last month, has signed a two-year contract with the Kent club.

"I'm delighted. He is a player I have looked at for a long time," Gills boss Peter Taylor told the club website.

He added: "I think the crowd will enjoy watching him play because he's very rapid."