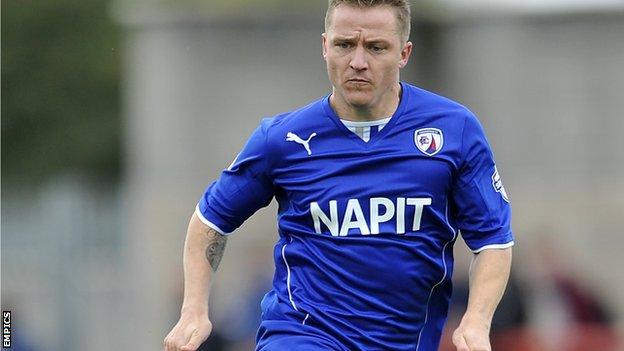 The former Coventry man joined Scunthorpe on a short-term deal in January after a spell at Chesterfield at the start of the season.

He told the club website: "I'm delighted to sign a new deal and have a chance to play in League One again."