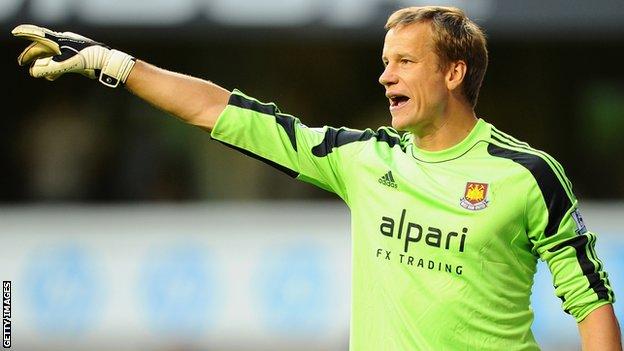 But Adrian ended the season as West Ham's first-choice goalkeeper after Jaaskelainen was dropped in January.

"Physically I feel good and I felt good last season so I hope I can carry on from there," he told the club website.