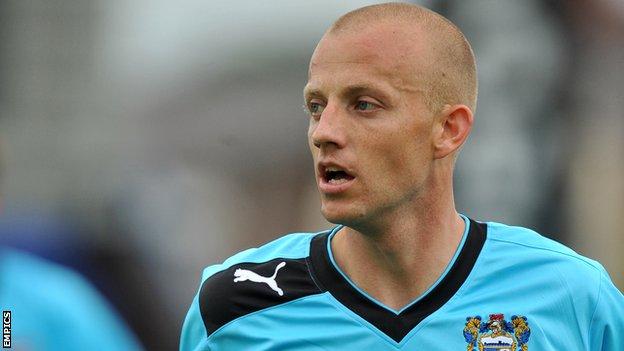 Workington AFC chairman Glenn Heathcote has said £125,000 raised in a share issue will be used to improve the squad for a promotion bid next season.

The Reds were relegated from the Conference North to the Evo-Stik Premier last season, but manager Gavin Skelton now has the chance to rebuild.

Heathcote told BBC Radio Cumbria: "It enables me to give Gavin the resources to start turning the team round.

"That was hopefully we can start moving up the league."

Skelton has already re-signed former Workington striker Martyn Coleman from Celtic Nation, after he impressed during a spell in the Northern League on loan at Penrith.