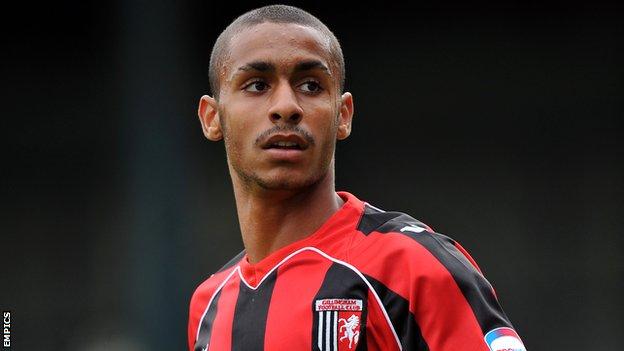 The 22-year-old spent the 2013-14 campaign at Ryman League Premier Division side AFC Hornchurch, where he scored 31 goals in 46 appearances.

Ex-Fulham youngster Payne had an 18-month spell with the Gills, featuring 37 times and scoring twice.

He left for Aldershot in January 2012 and has since featured for Sutton, Macclesfield and Ebbsfleet.

Dover will be back in the top flight of non-league football for the first time since 2001-02 after winning the Conference South play-off final last month.

Payne is the first new signing made by Whites boss Chris Kinnear since their promotion.