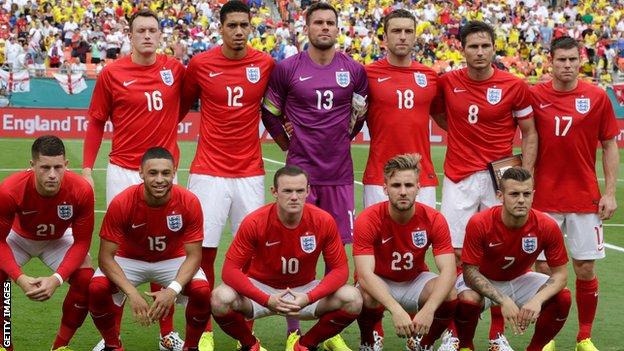 England continued their Fifa World Cup 2014 preparations with a 2-2 draw against fellow qualifiers Ecuador in Miami.

The South Americans took an early lead before goals from Wayne Rooney and Rickie Lambert either side of the break put England ahead.

However, Roy Hodgson's side conceded an equaliser with 20 minutes remaining in their penultimate pre-tournament match.

But how did England's players rate ahead of the Group D opener against Italy on 14 June? 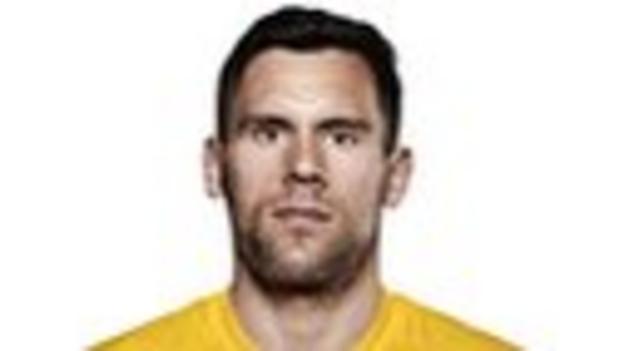 Couple of uncertain moments for the West Bromwich Albion goalkeeper, who was given a run-out ahead of regular number one Joe Hart. The 31-year-old made one well-judged dash from his line to deny the Ecuadorians, and could do nothing when he was beaten by a superb strike for the second goal. 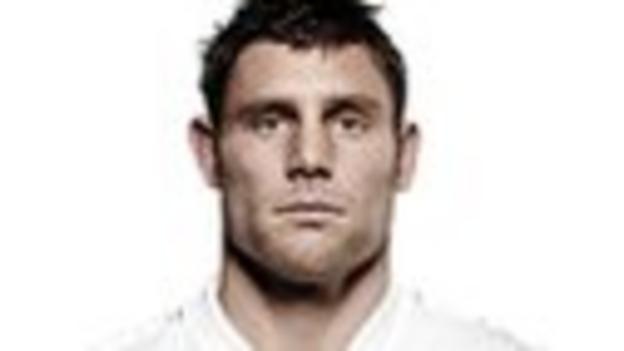 The experiment of playing Manchester City midfielder Milner at right-back did not work. Worth a try but hard to see England manager Roy Hodgson pursuing it. 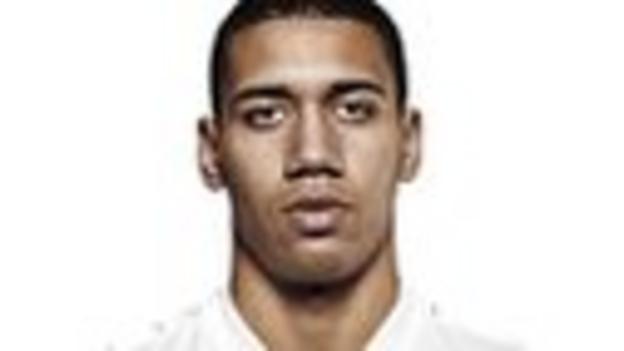 The Manchester United centre-back produced an uncomfortable-looking display. He also played a part in Ecuador's first goal as Ecuador forward Enner Valencia found space between him and Luke Shaw to head in. 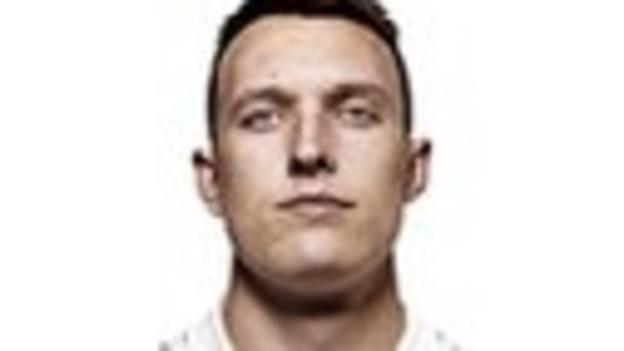 Jones played for the first time since sustaining a shoulder injury in Manchester United's Premier League match against Hull on 6 May. The 22-year-old centre-back and Old Trafford team-mate Smalling struggled, looking vulnerable throughout. 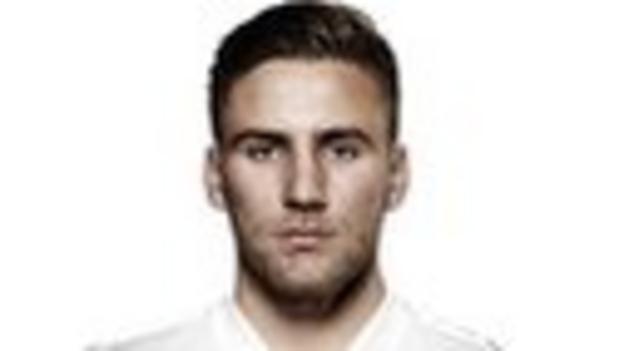 The Southampton teenager was handed his first start in an England shirt. The 18-year-old left-back was caught out for Ecuador's first goal, letting Enner Valencia get goal side, but did some good work going forward. 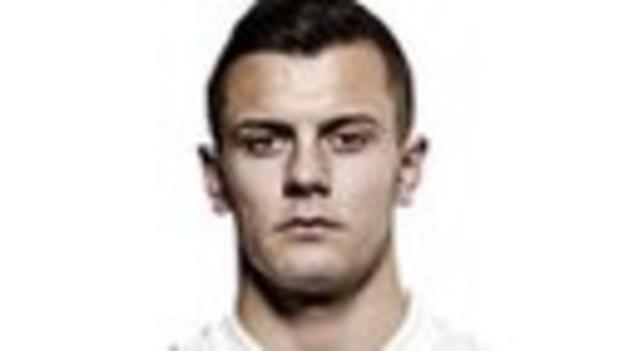 Wilshere started after just three substitute appearances for club and country since the start of March because of a foot injury. The Arsenal midfielder did not look fully fit and made only a fleeting impact. Got needlessly involved in the lead-up to Raheem Sterling's red card. 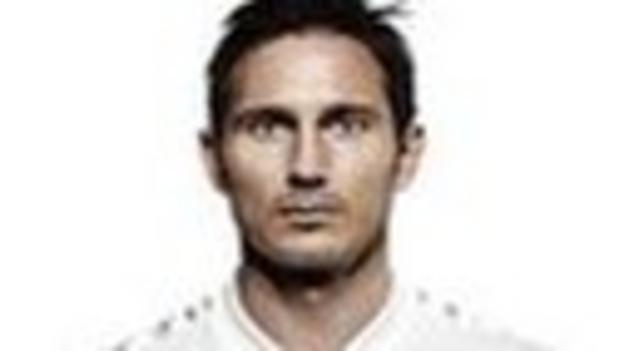 Quiet night for the England stand-in skipper. The 35-year-old veteran midfielder led a much-changed side in the absence of Steven Gerrard. 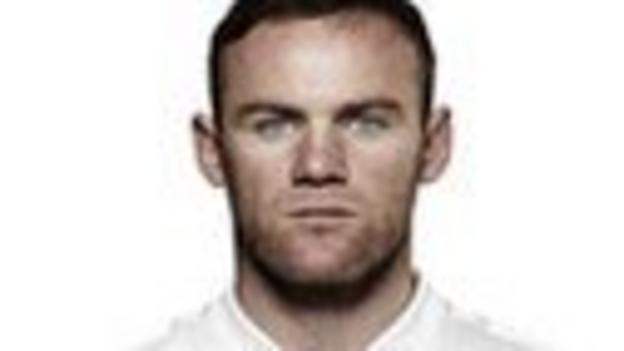 The Manchester United forward's spot in Hodgson's starting XI had been under increasing scrutiny, and he found himself in a wide-left role against the Ecuadorians. He worked hard for 63 minutes and scored his 39th England goal with the equaliser. Satisfactory display as he continues to build up match fitness after a recent groin injury. 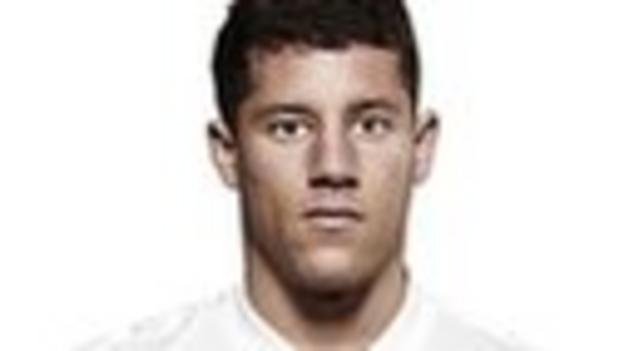 Some exciting contributions from the Everton youngster, whose driving run and unselfish lay-off teed up Rickie Lambert's strike. Got the potential to be a real World Cup wildcard. 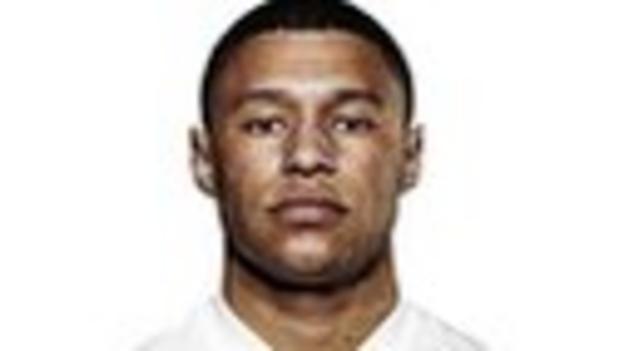 Excellent going forward with pace - needs to work on his defensive duties but very promising display from the Arsenal man. But his second-half substitution through injury is a concern for Hodgson, who said in a post-match interview that Oxlade-Chamberlain will need a scan. 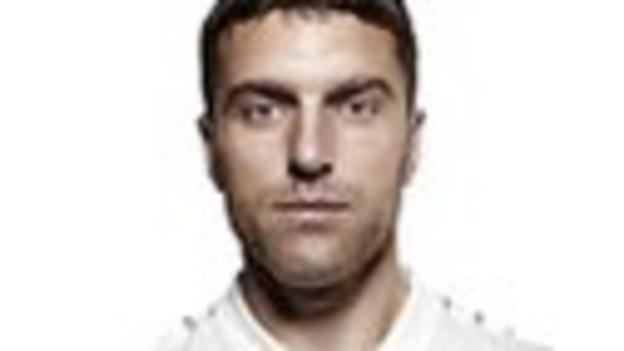 A fine end to another dream week for the 32-year-old striker. Days after completing a £4m move to boyhood club Liverpool, Lambert scored his third England goal on his fifth international appearance. Great awareness of players around him and an expert finisher.

Jon Flanagan (for Oxlade-Chamberlain on 62 mins) - 5

Debut for the Liverpool youngster and will have benefited from his time around the England squad.

Couple of promising runs and then a red card, which does not rule him out of the World Cup opener against Italy. The Liverpool winger will, however, miss Saturday's final warm-up against Honduras.

John Stones (for Shaw on 74 mins), Adam Lallana (for Wilshere on 86 mins), Jordan Henderson (for Barkley on 84 mins), Danny Welbeck (for Lambert on 84 mins)