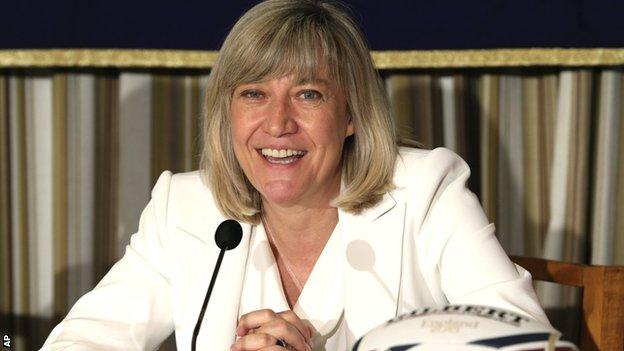 The ex-tennis professional was London 2012's director of sport and is the chief executive of England Rugby 2015.

She is not the league's first female board member - former Tranmere director Lorraine Rogers served for many years.

"This is an exciting opportunity to make a contribution to the governance and direction of football, a sport I've followed for many years," Jevans said.