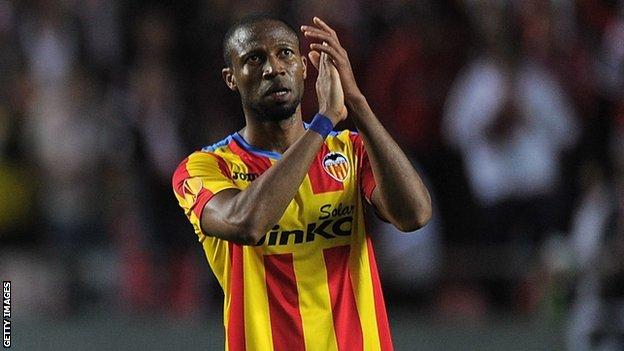 Mali's Seydou Keita has signed a one-year deal with Italian side AS Roma.

The midfielder joins as a free agent after a six-month stint in Spain with Valencia, who he helped reach the semi-finals of the Europa League.

The 34-year-old had been linked with a possible move to the English Premier League.

Roma, coached by Rudi Garcia, finished runners-up in Serie A last term and will play in next season's Champions League.

Keita joined Valencia in January until the end of last season on a free transfer from Chinese side Dalian Aerbin.