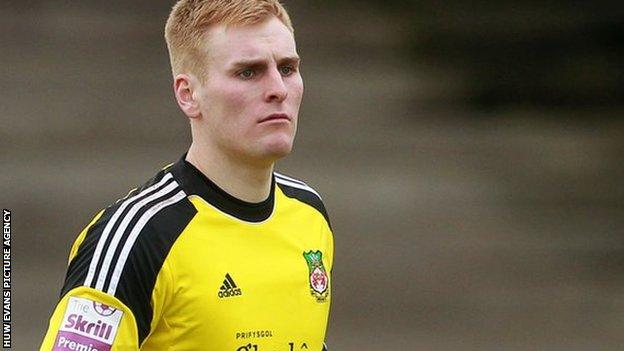 Wrexham goalkeeper Andy Coughlin has signed a new one-year contract with the club.

The 21-year-old's deal will keep him at the Racecourse Ground until the end of the 2014-15 season.

Coughlin started this season as the second-choice keeper, but ended the Conference Premier campaign as the club's number one.

He was signed by the Reds in 2012 following his release by Tranmere Rovers.