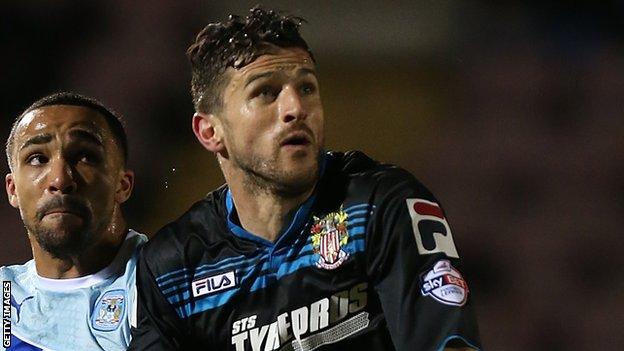 The 28-year-old, who joined North End in 2012, was released last month having spent most of last season on loan at Stevenage and Gillingham.

He scored the winner for Stevenage as they beat Torquay in the 2011 League Two play-off final and played in the 2012 League One play-offs.

Mousinho began his career at Brentford and has also played for Wycombe.

"We're delighted to sign John. He was our number-one target for the summer and he's a fantastic player," said Burton boss Gary Rowett.

"He brings experience from playing at League One level before, as well as his size and athleticism.

"He's primarily a central midfielder, but he can also play in defence and we're really pleased to sign him."

Mousinho is the second Preston player to move to the Pirelli Stadium, after defender Shane Cansdell-Sherriff signed last month.

The beaten League Two play-off finalists have also added Leicester defender George Taft to their squad for next season.