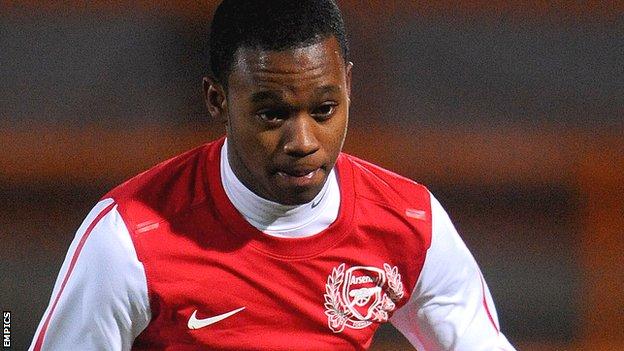 The 20-year-old forward was released by the Gunners without making a first-team appearance for the Premier League side.

Ansah, who represented England at Under-16 and Under-17 level, will initially join up with Jason Euell's development squad at The Valley.

"When a player of his calibre becomes available, you can't ignore it," Euell told the club website.