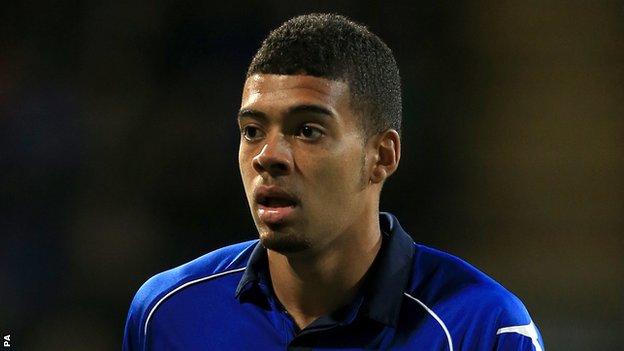 Forward Jake Jervis has agreed a pre-contract to join Scottish Premiership side Ross County for the coming season.

The 22-year-old was released by Portsmouth in May and previously played for Turkish side Elazigspor.

Jervis was loaned out to seven different English teams during his time with first senior club Birmingham City.

"We had to compete with a number of English league clubs for his signature," manager Derek Adams told the Ross County website.

"Jake will be a great addition to our squad for next season."