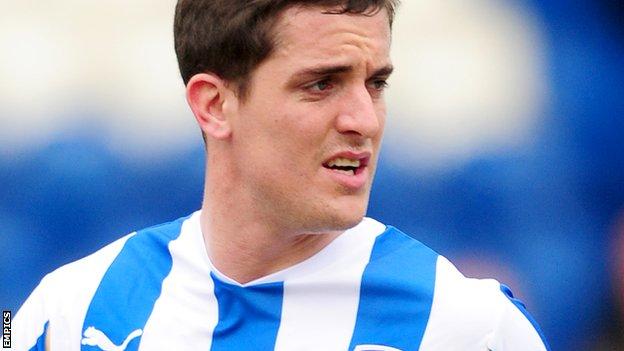 Bond, 28, ended last season at non-league Chester after being released by Colchester in January.

Worley, 25, left Newport at the end of the campaign, while 25-year-old Beasant, son of former Wimbledon goalkeeper Dave, joins from Woking.

Graham Westley's side will play in the fourth tier next season after finishing bottom of League One.