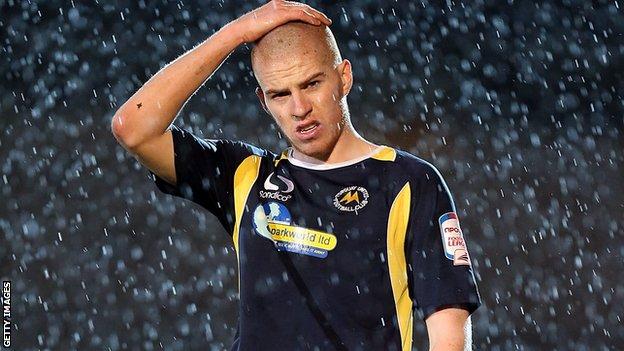 Torquay have agreed to cancel Nathan Craig's contract, following a request by the midfielder.

The 22-year-old ex-Wales Under-21 international played 46 games for the club in but last month.

He in 2012 and due to his age would have commanded a fee had he moved to another club.

He made his Torquay debut in August 2012 but fell out of favour following Martin Ling's departure as manager.