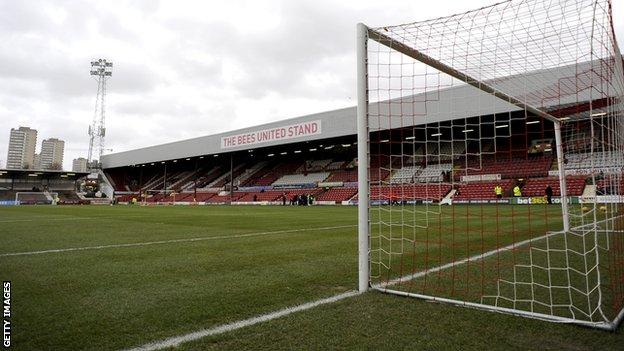 The 19-year-old, who was promoted into the first team squad towards the end of last season, has made a total of three appearances for the Bees.

"Josh has made significant progress in a short period of time," Brentford boss Mark Warburton told the club website.

"The fact he has joined our first team squad is testament to his work ethic, desire and determination."

He added: "Josh has had to work exceptionally hard to adapt to this level of football and to broaden his knowledge and understanding of the game."