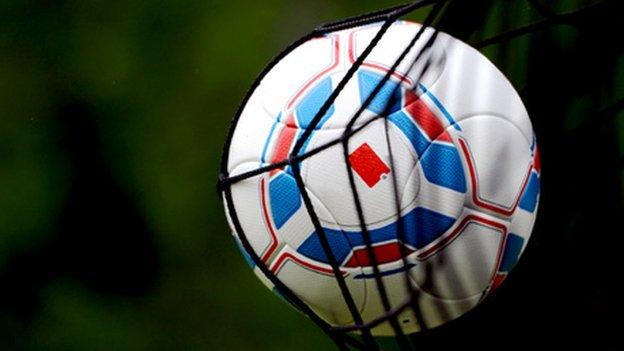 Altrincham have announced the signing of young goalkeeper Dave Parton from Newcastle Town.

The 21-year-old began his career at Stoke City before joining Staffordshire neighbours Newcastle in 2011.

Parton, who joined Worcester City on loan from Stoke during the 2010-11 season, joins Conference Premier-bound Altrincham for an undisclosed fee.

Newcastle said on their website: "The club would like to thank him for his services and wish him well."