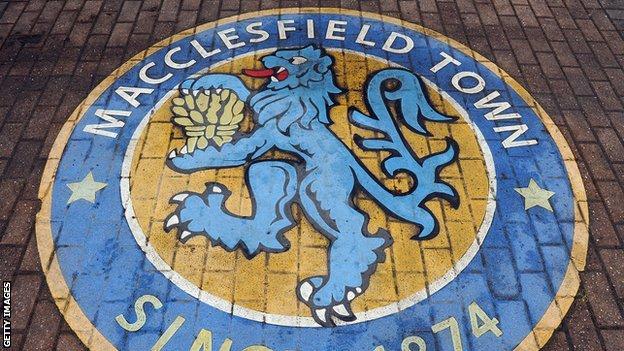 A possible takeover of Macclesfield Town has moved a step closer after the Conference's Annual General Meeting.

Associate director Andy Scott has confirmed to BBC Radio Manchester that the potential investors have proven to the Football Conference that they have sufficient funds to clear their debts.

A club statement said "the investors have satisfied the Conference that they have the ability to sustain the club."

Macclesfield revealed that they were in talks with potential buyers in January.

The club reluctantly put its plans to be community-owned on hold in December because of its financial troubles.

The Silkmen finished the 2013-14 season in 15th place in the Conference Premier, 10 points clear of the relegation zone.