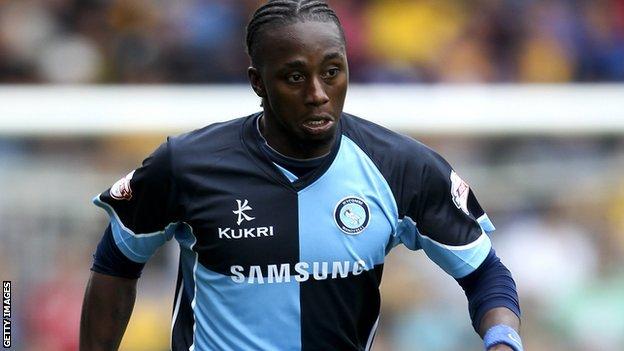 The 25-year-old had come to the end of his deal at Adams Park.

The Antigua and Barbuda international spent the last four seasons with the Chairboys, making 108 appearances in all competitions.

"They missed out in the play-offs last season so hopefully they can go one better next season," McCoy told BBC Radio York.