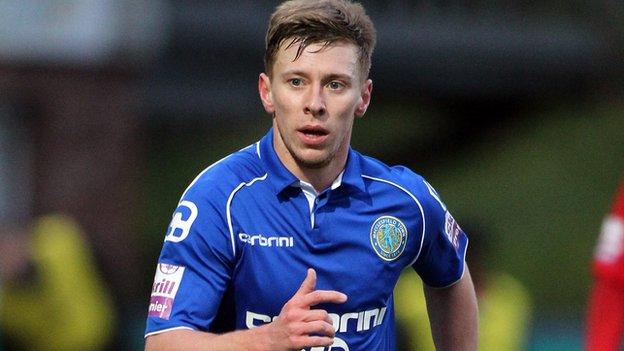 Grimsby Town have signed winger Jack Mackreth from Macclesfield Town on a one-year-deal.

The 22-year-old scored seven goals in 86 appearances for the Silkmen after joining them from Barrow, for whom he was player of the year in 2011-12.

Mackreth began his career at Tranmere Rovers, but was released in 2011 and signed for Barrow soon afterwards.

He played 46 games for Macclesfield last term, scoring four times, as they ended 15th in the Conference Premier.