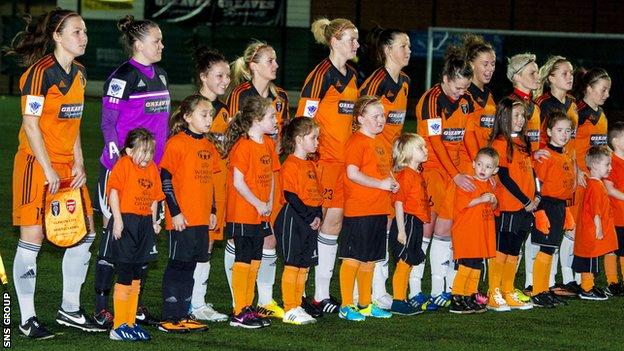 Glasgow City will be a a host team for the group stages of this season's Women's Champions League.

And, with all of the games being played on home soil, it will provide a welcome financial relief for City.

Previous European trips have been costing the Scottish champions £15,000 a season on average.

City have progressed beyond the group stages for the past three seasons with last year's round of 16 match against Arsenal a sell-out at Petershill Park.

The first group match is due to take place on 9 August and the draw will take place at the end of June.