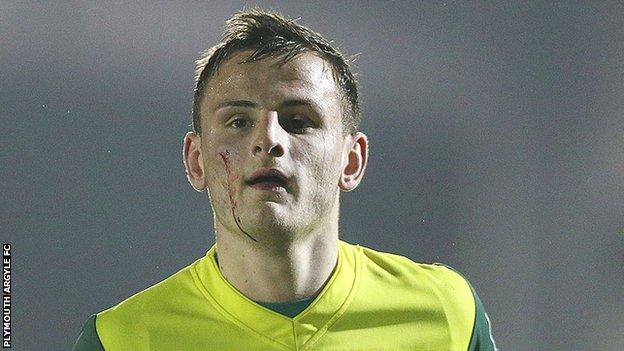 Irish League club Linfield have signed Plymouth Argyle defender Jamie Richards on loan until the end of the year.

The 19-year-old will link up with former Pilgrims striker Warren Feeney, who took over as Blues boss in April.

Richards made his professional debut with Plymouth in a Johnstone's Paint Trophy win over Aldershot Town in 2012.

Linfield finished second in the Irish Premiership last season and Feeney replaced David Jeffrey, who won 31 trophies during his 17 years in charge at Windsor Park.

The match against Aldershot was Richards' only start for Argyle while his league debut came the following February in a 1-1 draw at Wimbledon.