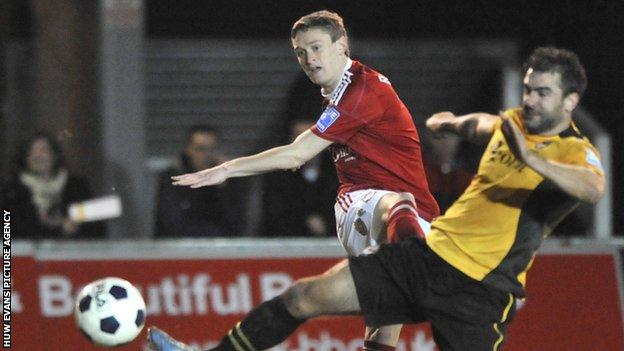 "My big aim for the season is to try and cement my place, get regular football and try to help Wrexham," he said.

"I feel like I have progressed during my time at Barrow."

Rushton added. "Now I want to come back and show what I can with Wrexham."

Defender Anthony Stephens has rejected a new contract and has left the club.

"The reality of first team football, he felt, will be a little harder to come by at Wrexham than elsewhere."