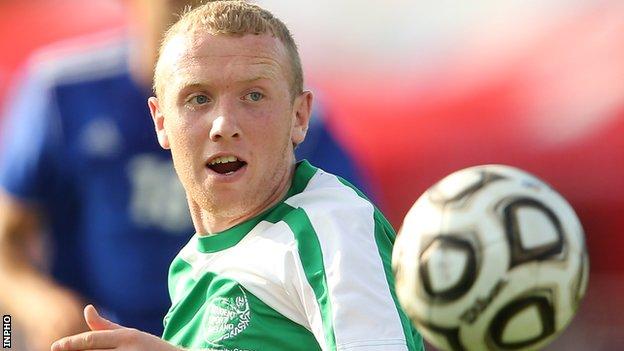 The 21-year-old had a loan spell with Finn Harps in 2011 and played for Ireland in the 2013 World Student Games in Russia.

Foy moved up from the reserve squad to the first team this season and made six appearances for the Candystripes.