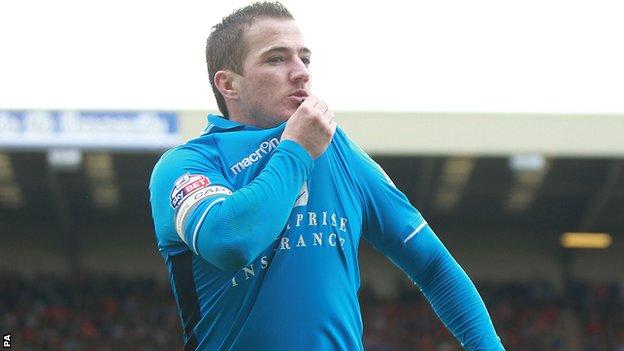 The Bluebirds, who were relegated from the Premier League last season, sold McCormack to Leeds for an undisclosed fee four years ago.

It had been rumoured that the club wanted to re-sign him for a reported £9m.